AAP’s Profiles in Excellence at the George Washington Charity Ball 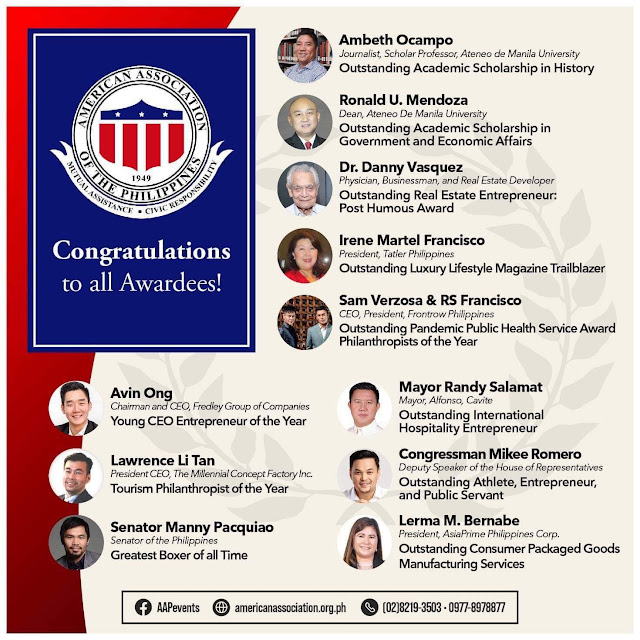 The annual George Washington Charity Ball is an anticipated flagship social event of the American Association of the Philippines. It is not just a social event but a venue where AAP recognizes the accomplishments of its members and other community leaders as well. It also serves as a platform to setup fundraisers for its charitable causes, philanthropic activities and community outreach programs.

On the recently held Charity Ball for this year, AAP gave recognition and honor to individuals and organizations that excel in their chosen fields and at the same time “matters” in terms of their social responsibility.

The list of awards and corresponding recipients are as follows:

The American Association of the Philippines (AAP) was established in 1949 with the main purpose well-defined in its mission statement’s preamble: “Founded on the concept of community interest, welfare, and responsibility. It is non-commercial. It is non-political. Its purpose is the general welfare of United States citizens.”

AAP is composed of Americans, Filipino Americans, Filipinos and other nationalities and celebrates the partnership of its members--the American community, the US Embassy, and the American corporations. With the support of its different partnerships and members, AAP have helped a lot of people through various social welfare projects in so many different forms of assistance. 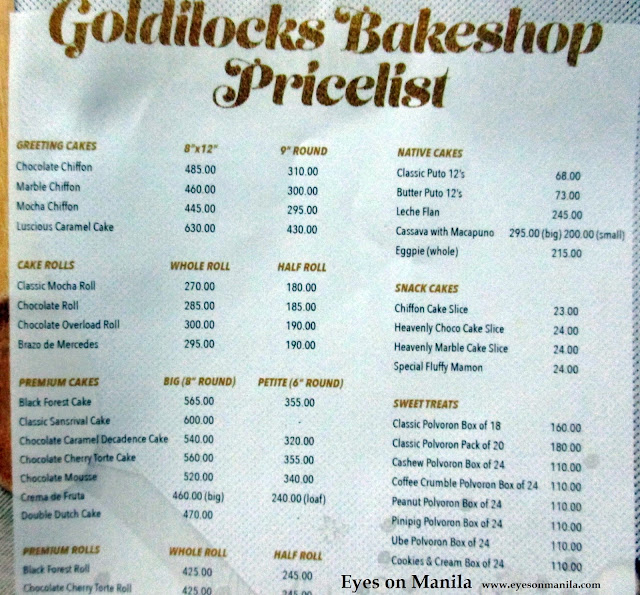 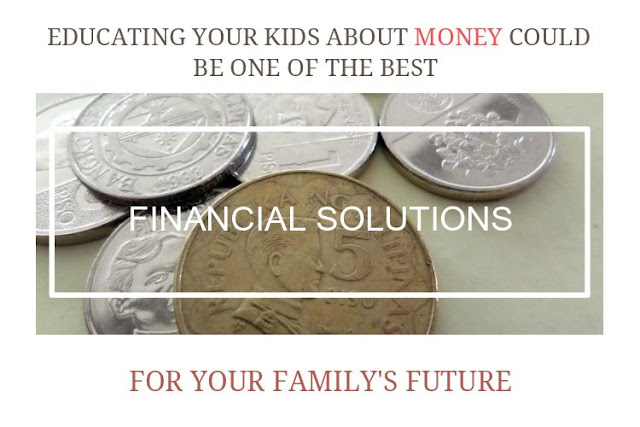